There’s no tradition quite like that of the Big Blue Nation. For decades the loyal fan base of the University of Kentucky has rallied around the Wildcats in a way that puts other SEC schools to shame. This is your guide to the traditions, hotspots and hangouts where Wildcat fans can be found, whether or not it’s game day. Pop into any of these locations and you’ll find yourself surrounded by a sea of blue t-shirts and friendly faces. You’ll make friends quickly if you open with, “Ohhh…C-A-T-S, CATS! CATS! CATS!”

430 West Vine Street
Home to the legendary Kentucky Wildcats, Rupp Arena has been a breeding ground for some of college basketball’s greats, led by iconic coaches such as Adolph Rupp and John Calipari. Rupp celebrates its 40th anniversary this year with a host of technology upgrades, including a giant video display and booming new sound system. On game days, the stands are packed with season ticketholders and a boisterous student fan section dubbed the eRUPPtion zone. Tickets have been sold out since the 1930s, but you can try your luck by checking with the UK Ticket Office for unsold seats. Die-hard fans can get a peek of the court through a viewing window located near the Lexington Center Offices, which you can arrange by calling (859) 233-4567. Rupp also acts as Lexington’s largest concert hall, hosting concerts and events year-round. rupparena.com

201 Avenue of Champions
Originally built to honor Kentuckians who died in World War I, World War II, the Korean War and later the Vietnam War, Memorial Coliseum was the home court for the UK men’s basketball team until Rupp Arena opened in 1976. It is now home to the women’s basketball, volleyball and gymnastic teams, and hosts a wide array of events from professional tennis exhibitions to commencement ceremonies. You can stop in and take a tour any time! ukathletics.com 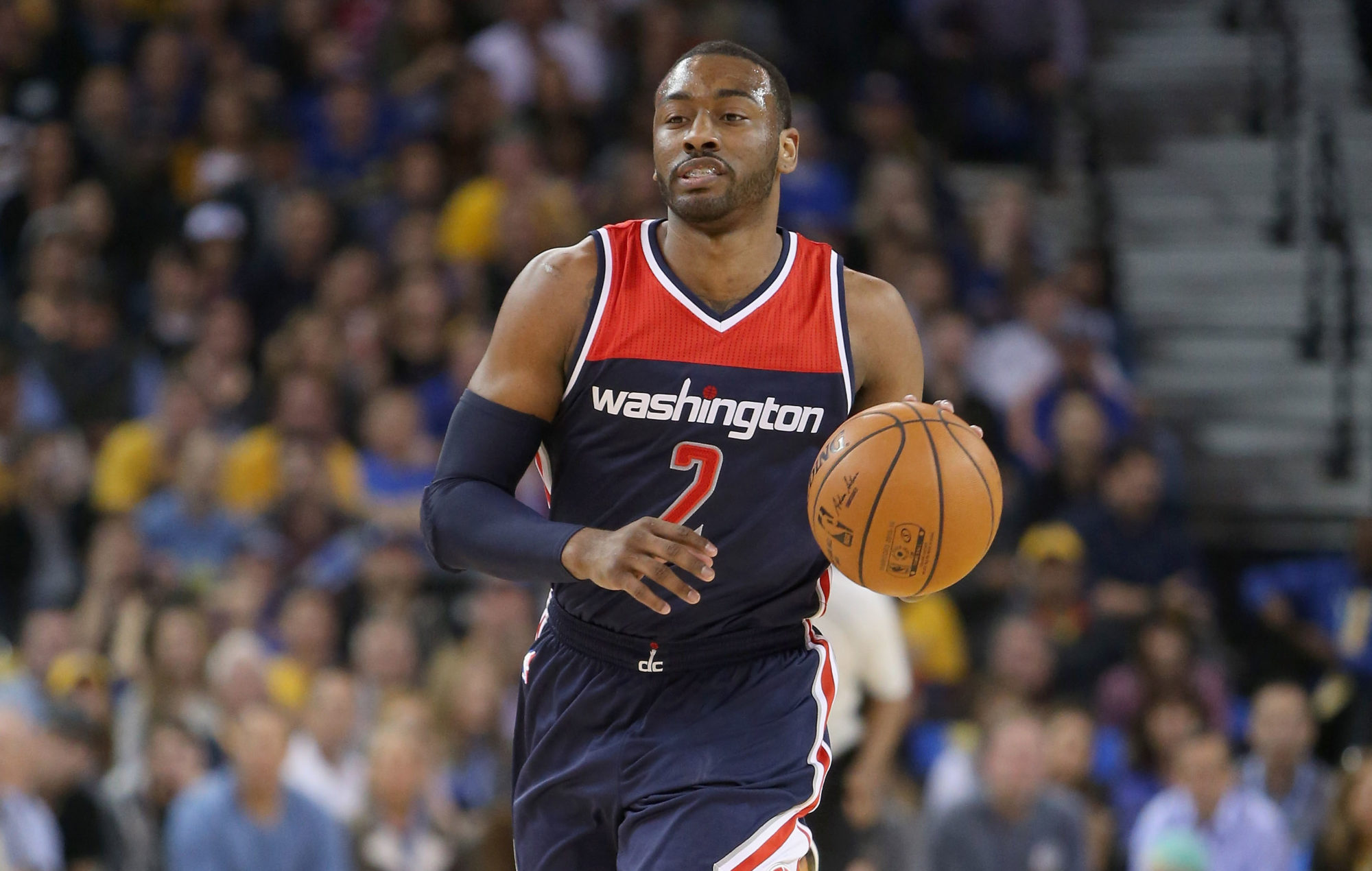 UK Guard 2009-10
John Wall was a starting freshman team member of the UK Wildcats basketball team back in the 2009-2010 season, part of a team that captivated the BBN by setting a record for the most consecutive wins during John Calipari’s first year as coach. Wall was named the SEC Player of the Year, District IV Player of the Year and was a consensus first-team All-American. He was also the first Kentucky player to win a National Player of the Year award. His signature dance move swept through the UK fan base and became an instant BBN phenomenon. Wall’s favorite Lexington picks include Tolly-Ho, UK’s campus, Rupp Arena and Indi’s chicken.

606 South Broadway
Tolly-Ho has been a late-night tradition and rite-of-passage for University of Kentucky students since its opening in 1971, despite having moved locations twice. Open 24 hours, Tolly Ho serves up its signature “Ho-burger” all night long, along with breakfast staples, milkshakes and arcade games. If it’s your first time, be sure to let them know! tollyho.com

377 South Limestone Street
Specializing in “indie rock, alternative, R&B, metal, country, jazz, blues, bluegrass and musical alternatives of all kinds,” CD Central is in the heart of UK territory and carries turntables, collectible LPs and an extensive selection of records to help you improve your vinyl collection. They have been known to host parties in their parking lots on Record Store Day and other holidays and invite local bands. cdcentralmusic.com

431 Jersey Street
This on-campus sneaker boutique specializes in premium footwear and is a staple within the UK community. Recognized by sneaker fans as one of the best sneaker stores outside of a major city, Oneness offers more than just shoes – you can check out a wide selection of apparel to match your kicks. oneness287.com

371 South Limestone
An independent bookstore since 1972, sQecial media offers books, journals, tapestries, candles, mugs, bumper stickers, essential oils, incense, scarves, t-shirts, tea towels and any other oddity you may need. Stop in and pick up a unique souvenir to commemorate your time on campus. sqecialmedia.com

315 South Limestone
Embracing the simple pleasures of Tex-Mex cuisine and locally-sourced Southern fare, this fast-casual hangout is THE place to grab a taco on game-day. Be sure to arrive early to snag a seat at the bar or an outdoor table. Regulars rave about the Korean BBQ and the spicy shrimp tacos. Their array of TVs makes this the perfect game-watching locale, so don your blue and settle in! localtaco.com

303 South Limestone
This “live music joint” is a favorite spot for BBN fans who crave good food and rowdy company. There’s always something going on at the Roof, from live music shows to trivia to game-watching parties. Their food menu is definitely not your average bar food and features favorites such as Brisket Cheddar n Mac, Avo Pavo sandwich and Sunny Quesadilla. tinrooflexington.com

333 South Limestone
The “World-Famous” Two Keys Tavern has been a staple in the UK community for decades, offering 23 TVs (including one jumbo screen) to catch the game. They are also home to a secondary location of Goodfella’s pizza, which is one of Lexington’s iconic downtown pizza joints that serves enormous slices of New York Style pizza. Whether it’s a game day or not, you will be sure to encounter smiling Wildcat fans enjoying a pint of beer or a slice of pizza at this beloved UK mainstay. twokeystavern.com

401 West Main Street
Across the street from the famous Rupp Arena in The Square sits this cozy pizzeria, which offers traditional and specialty pies. This place is jam-packed with UK fans during games and features plenty of TVs so you can cheer on the Cats from any angle. Try one of their signature Grape & Gorgonzola pies, or if you’re not in the mood for pizza, customers rave about their char-grilled hot wings. piesandpints.net

The Guide to Signature Kentucky Dishes

Where to catch the best live beats in town, from Bluegrass to Jazz and beyond.

What can we get ya? Check out our hot spots for beer appreciators.

Where to go for date night…the ultimate Love, Lexington question.

The Guide to Essential Equine Experiences

Ever wonder why they call us the Horse Capital of the World?