Discover the history, attractions and people that make Lexington a special place.

Visiting Lexington, and curious to know more about our city? Read on for 15 facts on Lexington, one of Kentucky’s most beloved towns.

1. The Jif Peanut Butter factory sits along Winchester Road (near train-tracks and the corner of National Avenue) spreading the aroma of roasted peanuts down neighboring blocks. If you see smoke stacks when driving by, crack your window and you won’t be disappointed. The far reaching aroma shouldn’t be too big of a surprise being it’s the largest peanut butter producing plant in the world. 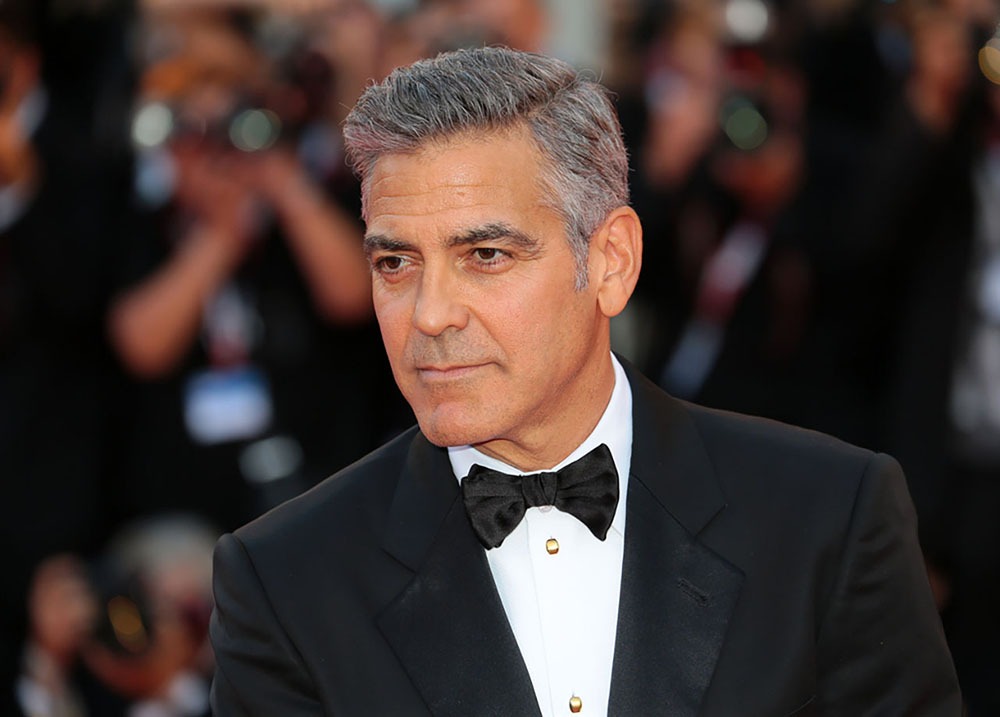 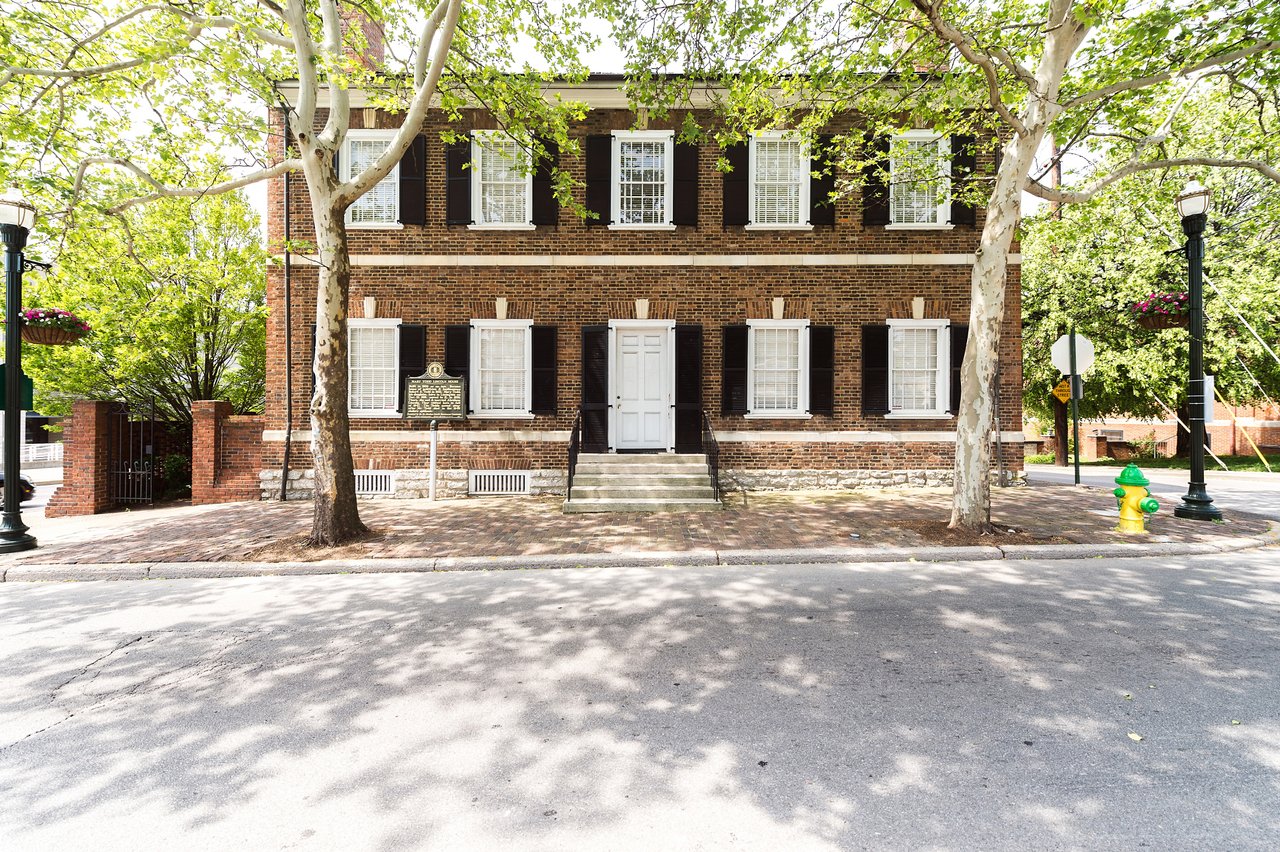 3. Mary Todd Lincoln, the wife of Abraham Lincoln, was born in Lexington in the year of 1818. You can tour her historic childhood home steeped in history starting mid March through the end of December. Now restored to its original state, for a time the Mary Todd Lincoln House was taken over as an “esteemed” brothel of Jenny Hill where local fame Belle Brezing worked in her early years as a lady of the night (supposed inspiration for character Belle in Gone With The Wind), though any remnants of ill repute are long gone. 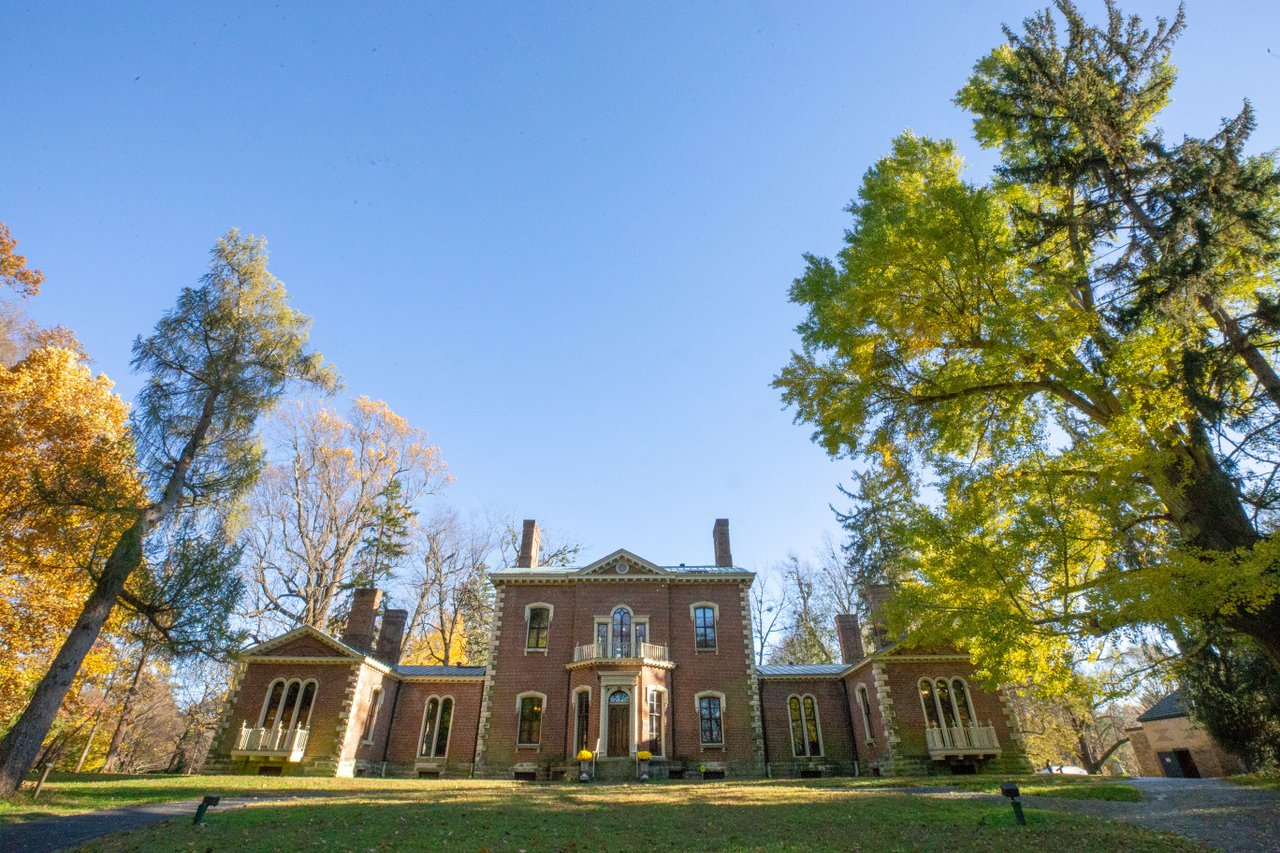 4. Visit Ashland, the Henry Clay Estate. The historic house and grounds are expansive and beautiful, the estate served as Clay’s adult home until death. He is the ninth United States Senator, influential as seventh speaker in The House of Representatives, and nicknamed The Great Compromiser. 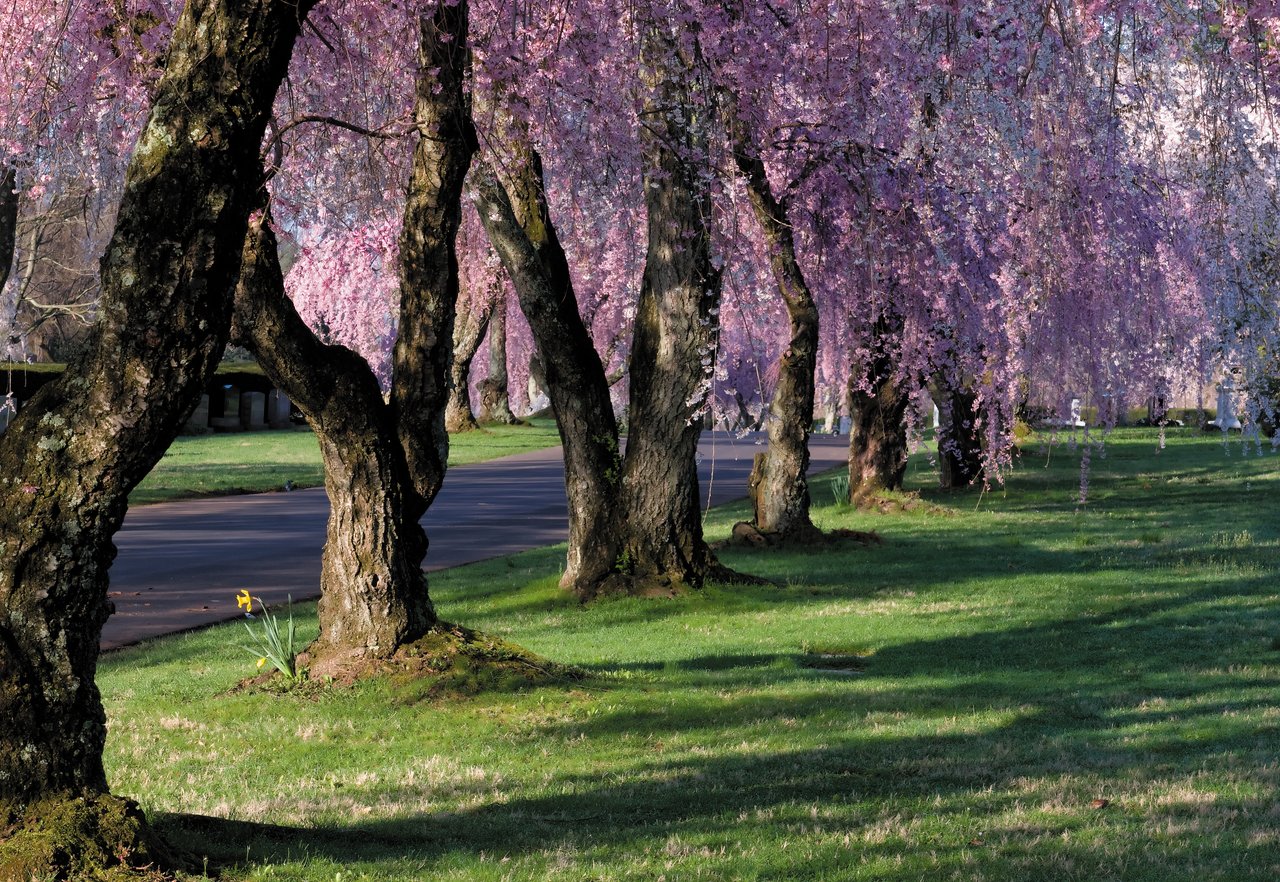 5. The Lexington Cemetery was established in 1849, making it one of the older burial sites in Kentucky. Henry Clay and many renowned service men and women are buried here. The elaborate and immaculate grounds are considered a botanical garden with many flowers to see, some visitors are seen visiting to feed the ducks in the pond or there to picnic.

6. Rupp Arena, home of The Kentucky Wildcats, sits in the heart of Lexington,. The University of Kentucky draws scholars and sports fanatics alike. One of the most die-hard basketball followings create these high energy, bleed-blue games. The building was named after legendary UK coach Adolph Rupp in 1976. Rupp Arena also recently became one of Kentucky’s largest arenas to showcase big name touring artists. 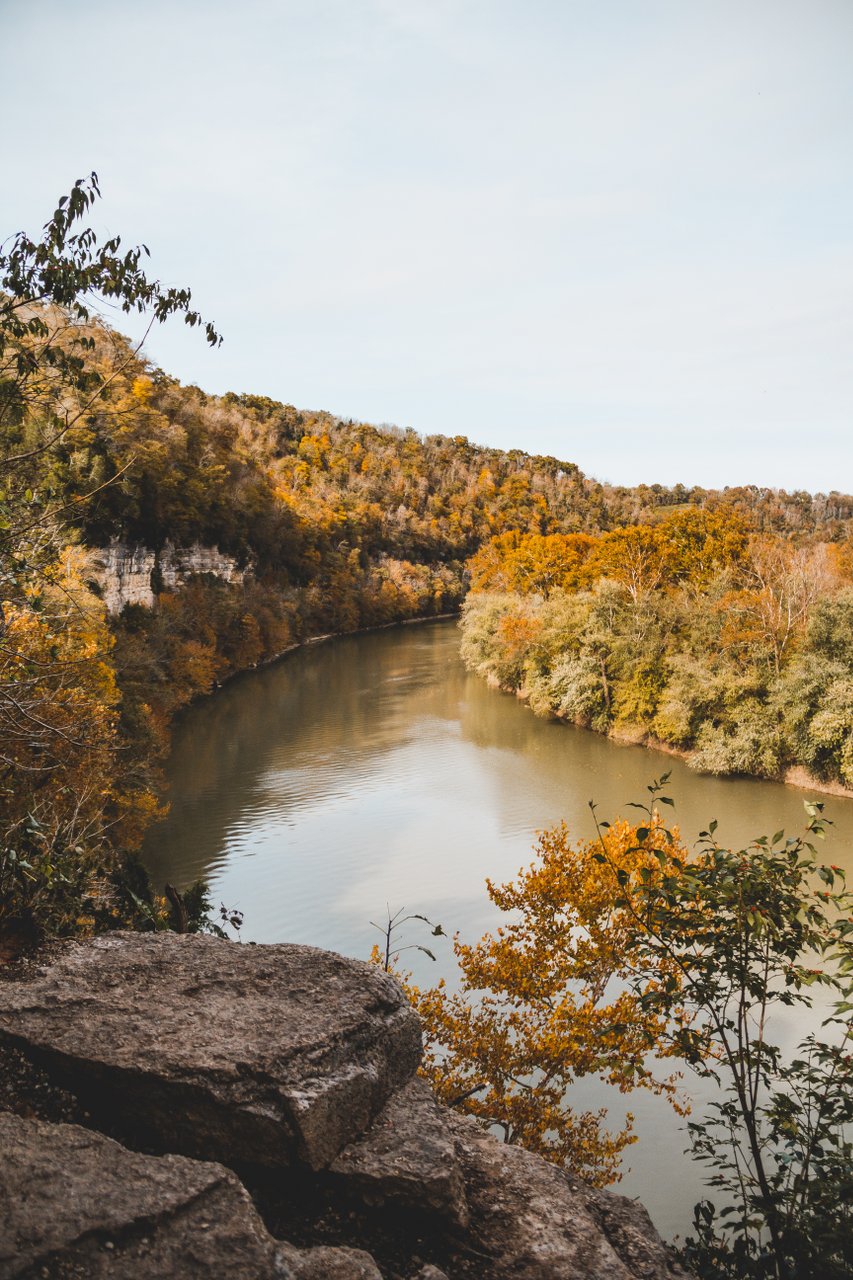 7. Want to feel like you’ve been transported outside of the city while still in the heart of it? Home to a natural spring, McConnell Springs is a blue hole oasis in the midst of our hustle and bustle. Natural water seekers can also visit Bryan Station Spring, Preston’s Cave Springs and Raven Run Nature Sanctuary, a nature refuge of trails outsite the city and especially beautiful during the Spring season. 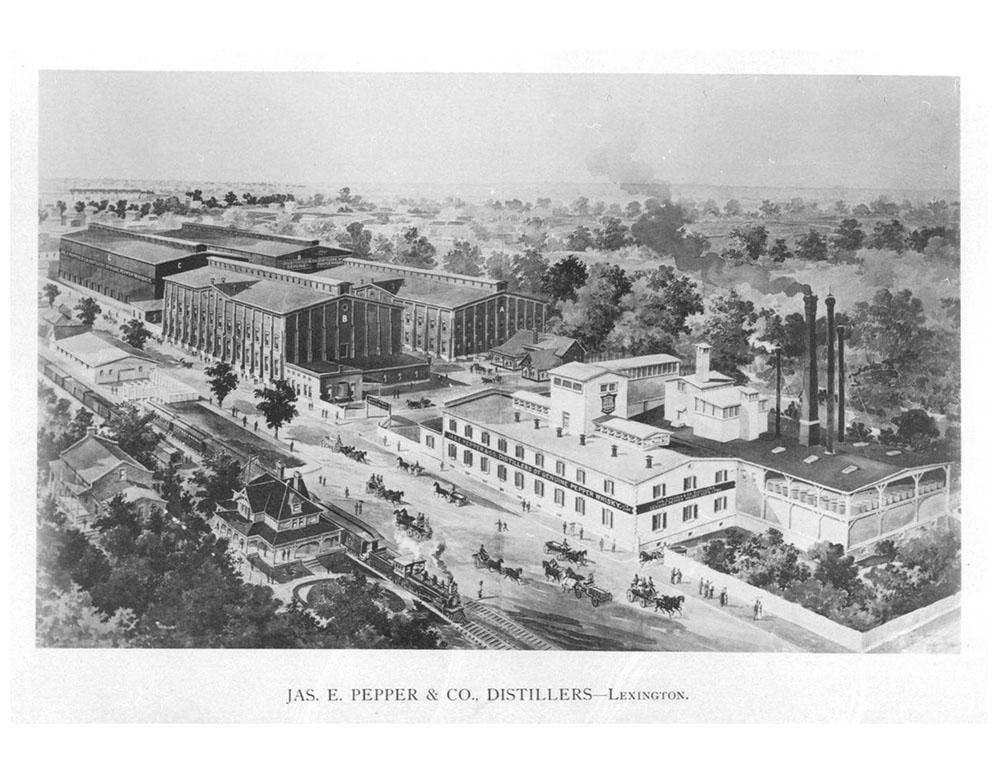 8. Lexington was founded in 1775, preceding the organization of the Commonwealth of Kenutcky by 17 years. 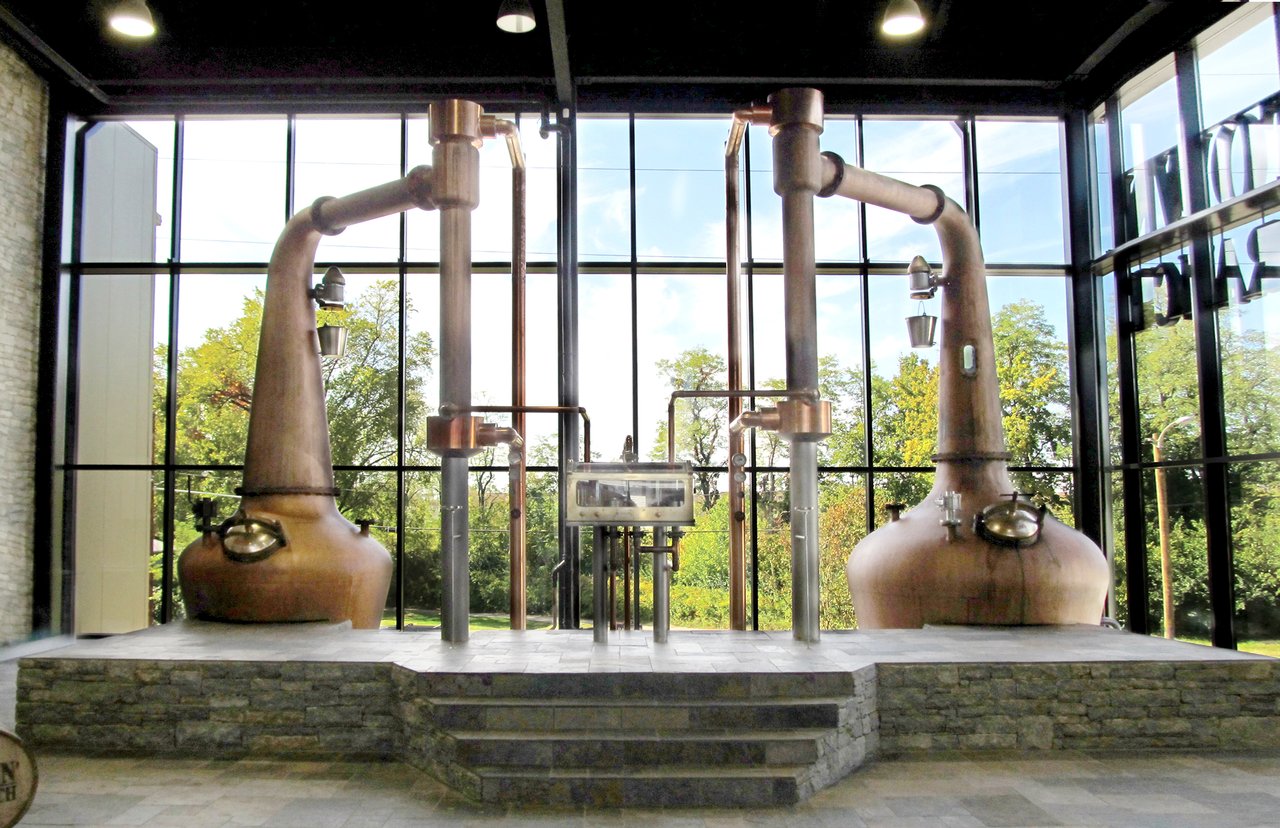 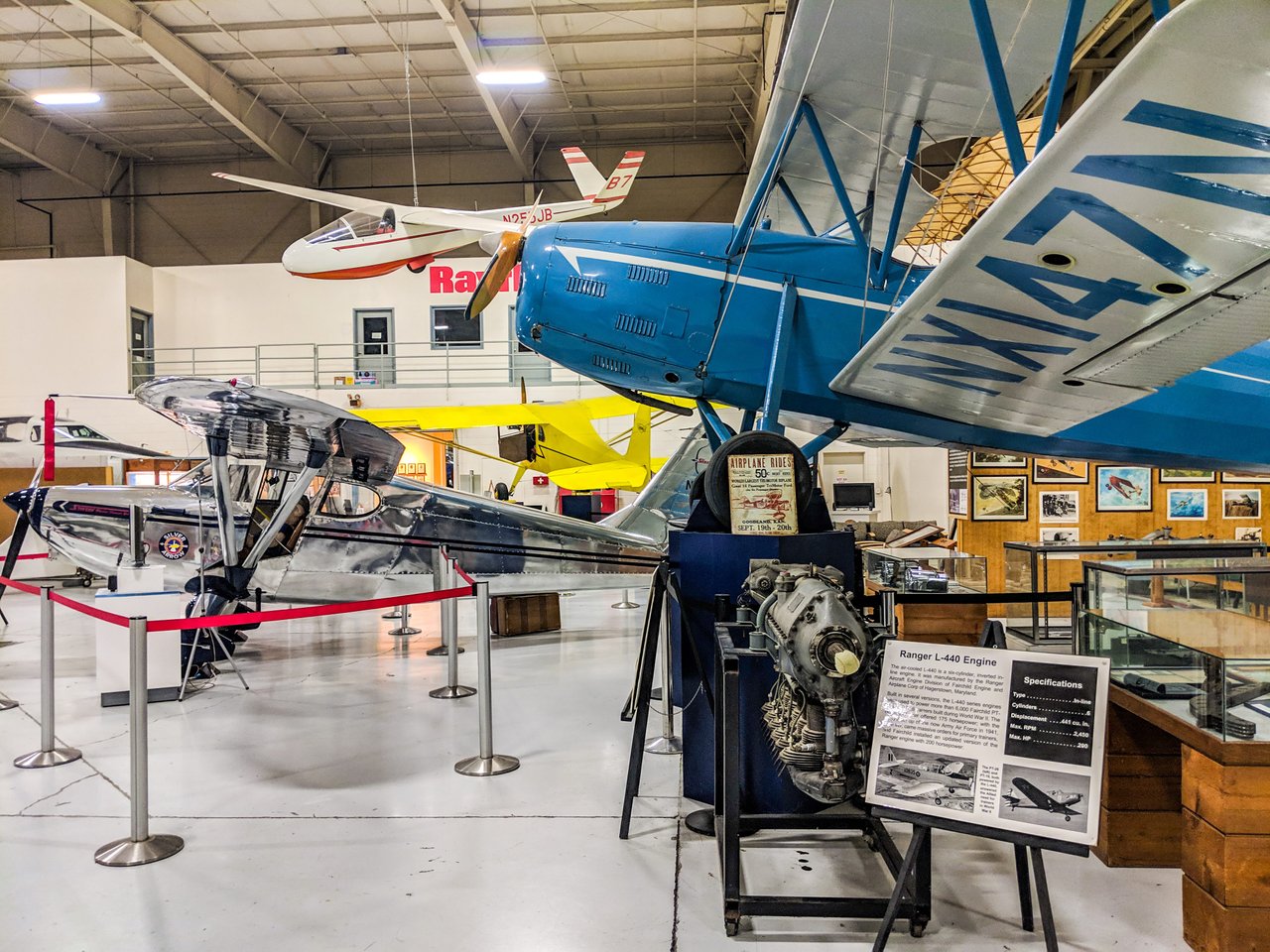 11. The Aviation Museum of Kentucky is located in Lexington, a must-see for any pilot or history buff alike. This April will mark the museum’s 25th anniversary, and summer camps are available for children interested in learning more about aviation, culminated with a flight above the city. 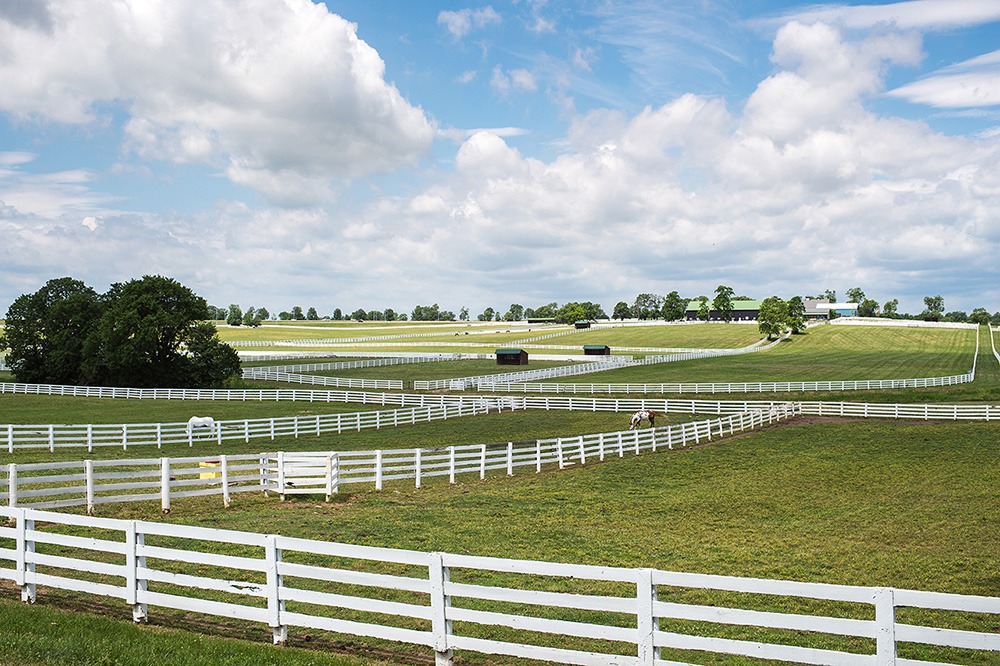 12. The Kentucky Horse Park is the ultimate family outing with outdoor grounds to explore and the International Museum of the Horse, considered the largest and most comprehensive horse museum in the world. See many famed Thoroughbred burial sites and life-sized memorials including Man O’ War. One of Lexington’s main roads, Man O’ War Boulevard, was named after this lightning-fast horse. 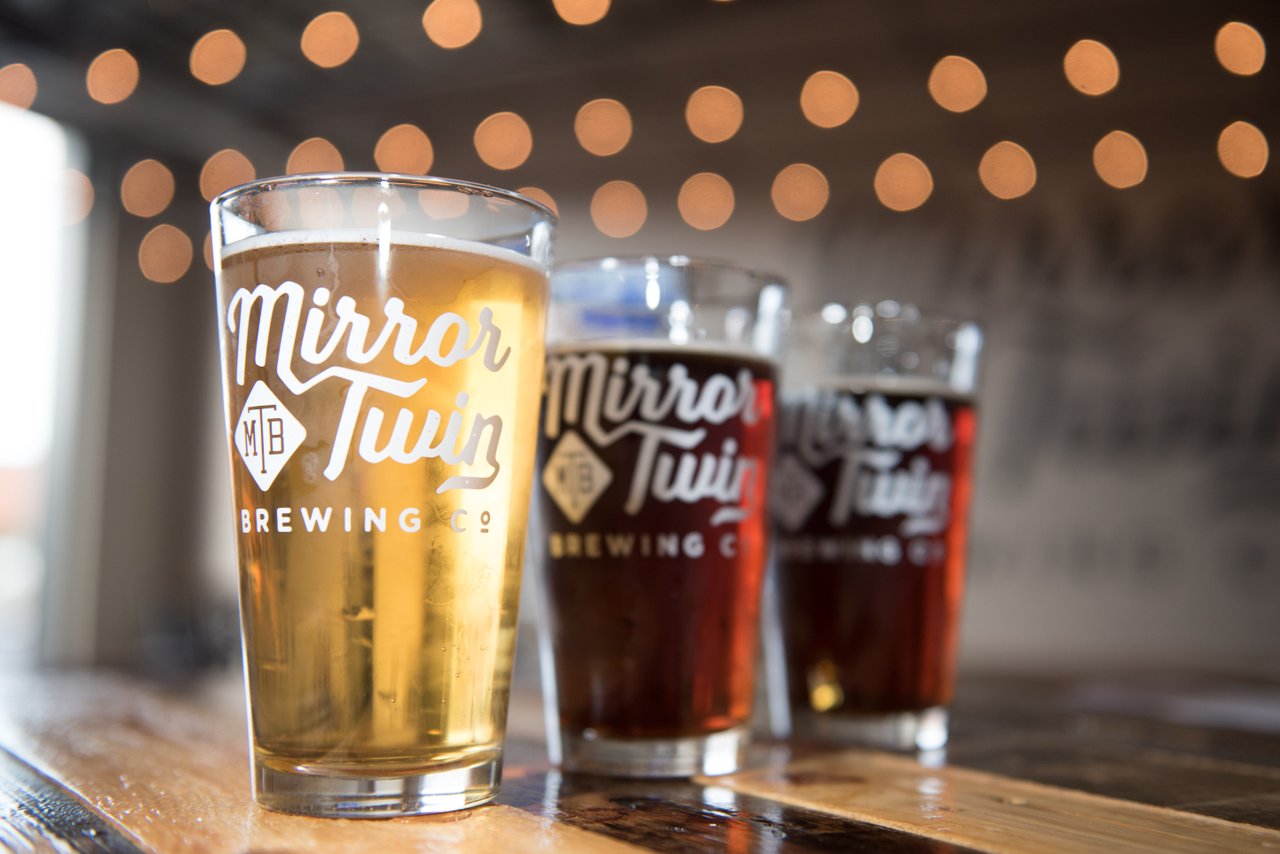 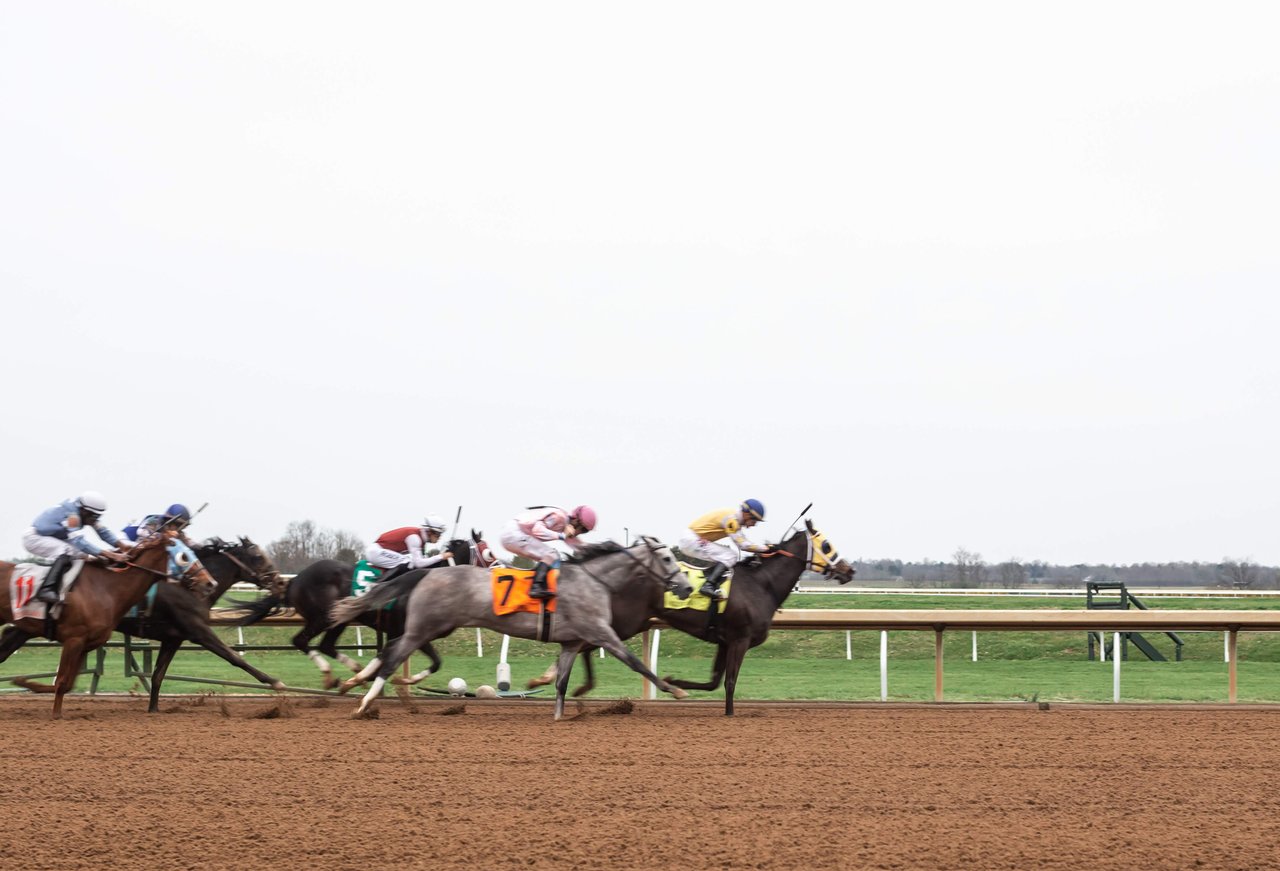 14. Keeneland is one of the most beautiful sites in Kentucky to visit. Considered a National Historic Landmark, grounds are open for the public to peruse daily including a gift shop and southern breakfast/brunch spot, the Keeneland Track Kitchen. The Breeders’ Cup World Championship will take place here this year for the second time in history, November 6th-7th. Snag your tickets online, sale starting March 9th.

15. The Arboretum is the State Botanical Garden located on University of Kentucky property and always open to the public until twilight. Walk the trails for a moment immersed in nature, or learn plant species with plaques sharing the scientific names at the base of native trees and shrubs. Beauty and education mix for a perfect family and dog friendly stroll. 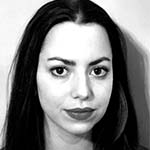 Derby Day (minus the Derby) With Jon Carloftis